Our field of work is wide and we enjoy working where there are challenges, ranging from small and medium-sized companies to international industrial groups. We have taken on some of the biggest assignments.

During the pandemic year 2020, we carried out 20 demanding reconstructions. All reconstruction processes completed in the same year with a successful outcome.

In the same year (2020), in parallel with the reconstructions above, we managed the well-known Vapiano companies with its restaurant concept and the parent company Gå Lugn Restauranger AB. The corporation had over 500 employees and 9 subsidiaries with restaurant operations in Stockholm, Gothenburg and Malmö. The decommissioning was very successful and of the nine subsidiaries, six were rescued from bankruptcy and sold during the pandemic year 2020. The other three subsidiaries were wound up through bankruptcy. In the parent company, it is estimated that the bankruptcy could be terminated with dividends.

Previously, we have had assignments in the automotive industry, SAAB Automobile AB, with approximately 5,000 employees and global operations with manufacturing in Sweden and other countries around the world. Furthermore, we have reconstructed Klippan AB with subsidiaries, one of Sweden’s oldest companies with paper production in three locations in Sweden.

Our other reconstruction assignments have spanned retail chains with hundreds of employees, Swedish and international groups and more.

A large part of our assignments has also consisted of informal reconstructions, so-called ”out of court restructurings”, where voluntary agreements between primarily the owners but also creditors have participated in these underhand settlements. These are, of course, covered by confidentiality and professional secrecy. 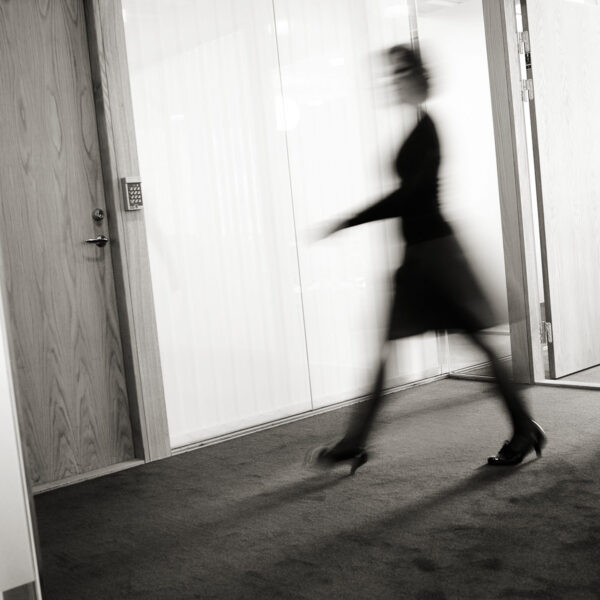